Jerome Jorissen, co-founder of the village, donated the barn.  The barn was torn down at his Pere Marquette Township farm.  The beams were numbered for identification by their location and reconstructed at Historic White Pine Village.  There are no nails or spikes used in the construction of the building framework, typical of the barns built in the first half of the 20th century.

The barn completes the farmstead setting and displays agricultural artifacts on several levels inside.  Outside, many pieces of farm machinery represent past eras of our local farming history.

During the 1800’s and early 1900’s, many American windmills were built throughout the United States to pump water and generate electricity.  The use of most windmills stopped during the 1930’s when the U. S. government started building a large number of central generating plants to bring electricity to rural areas.

Our windmill is a Star Zephyr Model 37, manufactured by Flint & Walling Manufacturing Co.

The sheds house various equipment and tools that you would have found on the farm.  From potato diggers, hay loaders, farm wagons, seeders, cultivators and even a manure spreader; these sheds are packed full.

Adopted by: The Jorissen Family 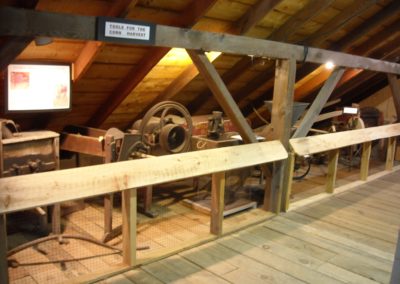 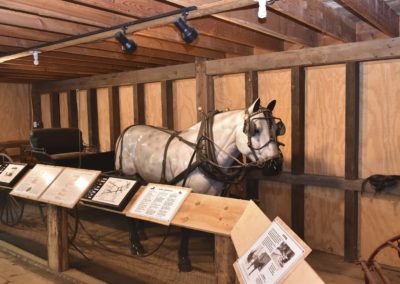 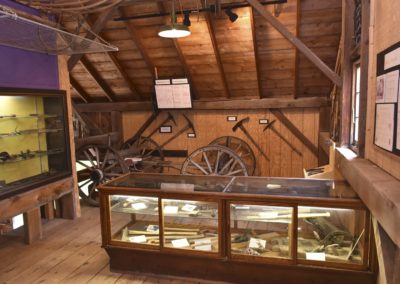 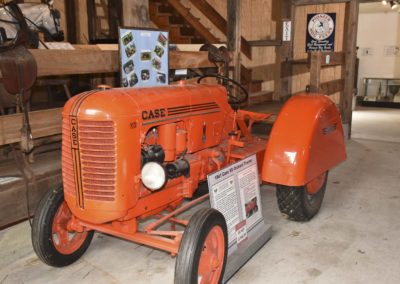 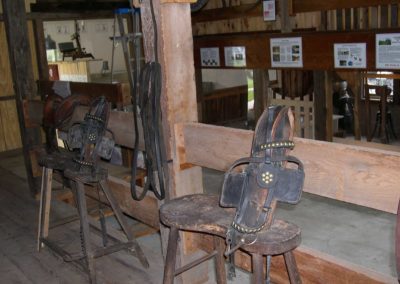 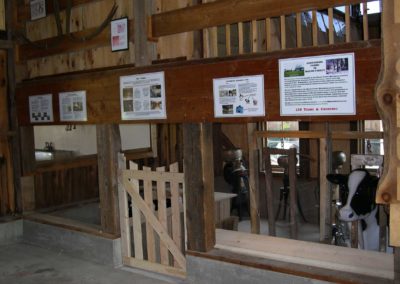 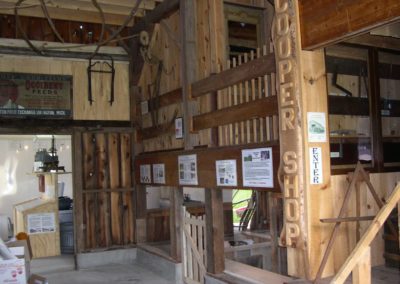